A Message to the CAG Family

A Message to the CAG Family

It is with great sadness that I share with you the news of the passing of Barbara Riehle.

Barbara was the beloved wife of the late Thom Riehle, a very special man — as many of you know — who was one of CAG’s earliest supporters and strongest Hill community advocates.

Thom gave so much of himself to CAG including enormous amounts of his time and efforts, financial support and a seemingly spiritual commitment to the CAG mission, Hal Gordon’s dreams and my subsequent goals and objectives for CAG.

And, as if that wasn’t enough, Thom’s beloved wife, Barbara, was equally passionate about the work of CAG and also gave so much of herself — individually and collectively — to support this work.

Together, Thom and Barbara forged a formidable couple committed to enriching the lives of “all” who call The Hill and its surrounding communities home, especially those often voiceless folks attempting to make positive changes in their lives.

But Barbara was also her own person — a person who often acted alone and worked “behind the scenes” building bridges to successfully get things quietly done on CAG’s behalf.

On the other hand, there were times when Barbara’s voice could be heard loudly above all others in defense of CAG when she was forced to intellectually — yet firmly — confront those who she perceived as unfair CAG detractors.

She supported CAG in other ways as she hosted meetings, CAG strategy sessions and other CAG events in her home.

She and Thom even ensured that their son, Peter, and their daughter, Anna, would also become CAGers as they allowed the two of them to work as summer volunteers at CAG Headquarters.

Barbara Riehle was indeed a remarkable woman and I will be eternally grateful for all that she did for CAG.

She will be missed immensely by so many!

I am thrilled that Barbara will always be known as a member of the CAG family and equally thrilled to have had her for so many years as a friend.

Please keep Anna in your thoughts and in your heartfelt prayers and I will assure Anna that her CAG family is just a few blocks away if she needs us.

May God bless Anna and all of the Riehle family, 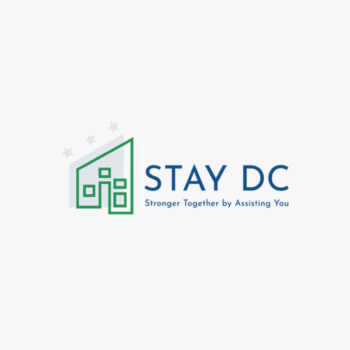 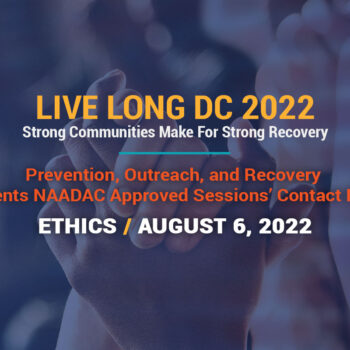